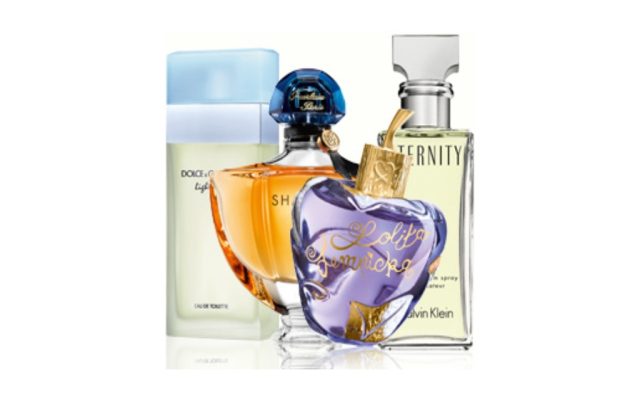 Consumers are engaging more heavily with fragrance on social media, according to a report from influencer marketing firm Traackr.

According to the company’s State of Influence report, which analyzed mentions and engagements from more than 41,000 influencers from 2019 to 2020, fragrance — which is notoriously difficult to market online — has piqued interest from influencers, with posts on TikTok growing 449 percent. Consumers are matching that with heightened engagement, which grew 1,065 percent.

Pierre-Loïc Assayag, cofounder and chief executive officer of Traackr, said the category has taken cues from other segments and overarching trends in behavior. “A huge amount of creativity has gone into talking about how products make you feel, rather than the products themselves,” he said. “This is a trend that can take off well beyond fragrance.”

Gesturing to other resonant communications, such as posts about Black Lives Matter (which grew 10,069 percent in 2020) or body positivity (which grew 345 percent), Assayag said interesting content doesn’t need to be product-centric to drive sales.

“A lot of socially related and politically related issues, for example, aren’t visual in nature. We should not feel bound or constrained by having to show a product online for sales to pick up or people to get interested. It’s the story behind it that has to be compelling,” he said. User engagement with Black Lives Matter posts, for example, grew 36,198 percent.

Some brands across categories weren’t quick enough to pivot to social marketing, or e-commerce, Assayag said. “Before 2020, I would describe adoption of influencer marketing as shades of gray. Now, there’s a big gap between brands. There’s a chasm between brands that have doubled down on influencer marketing and furthered their efforts, and the others not far enough in the adoption curve took a big step back. It’s been a defining year,” he said.

For more from WWD.com, see: