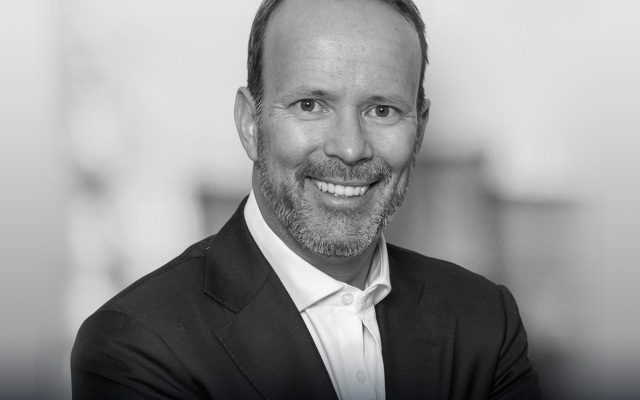 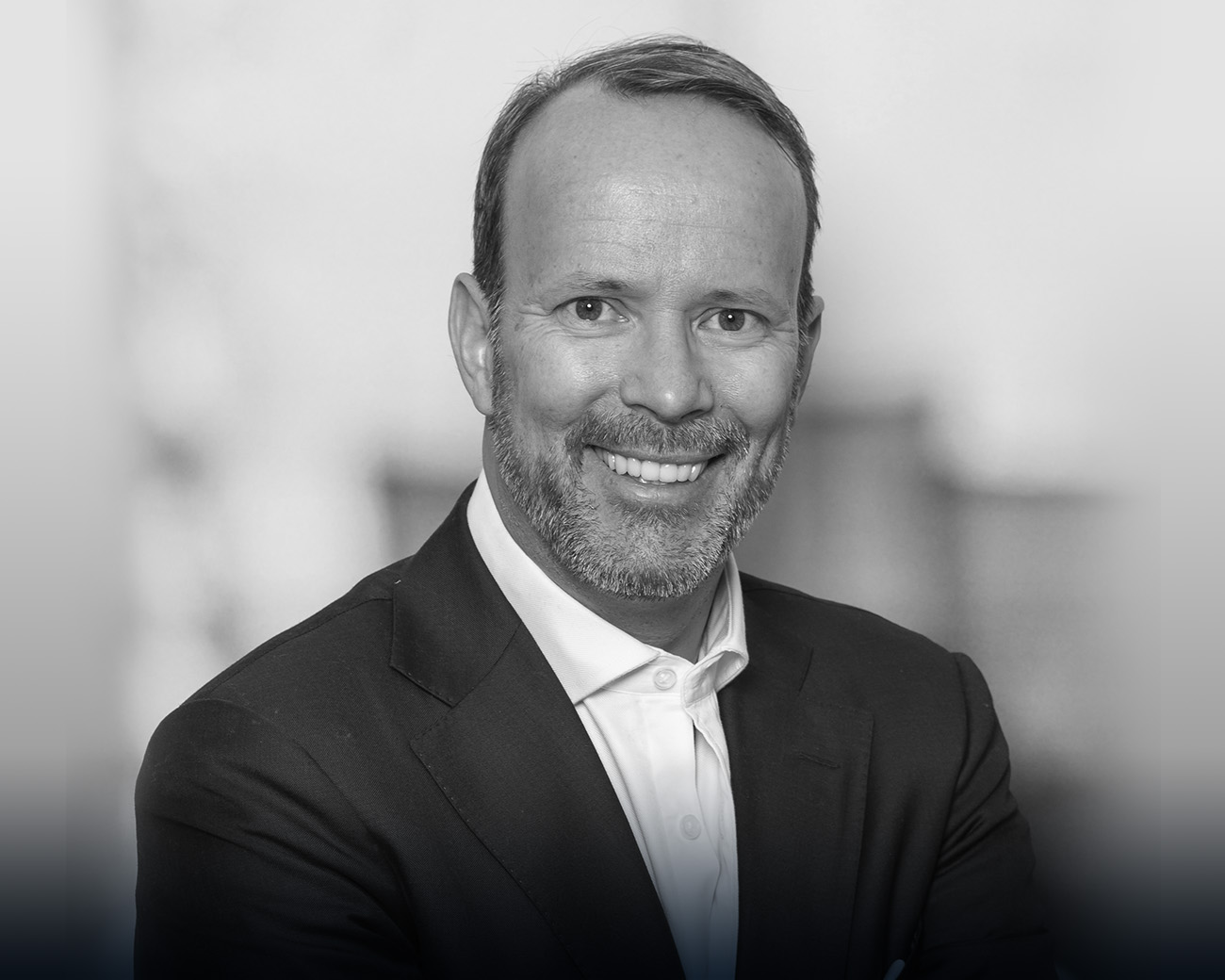 Brand incubator Maesa has also made a slew of recent additions to its C-suite. 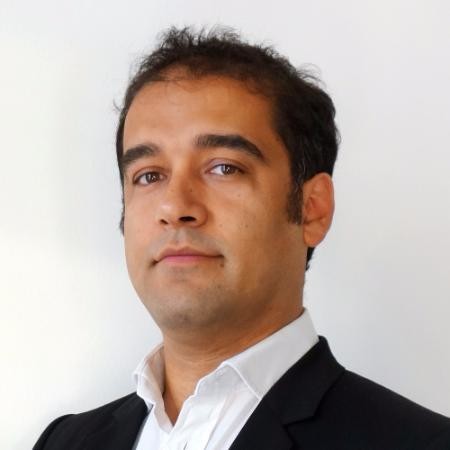 Zaheer Ferguson has been recruited as the company’s group CFO. Ferguson was previously at Bain Capital’s European private equity team, where he served as executive vice president, portfolio group. Ferguson has held several other roles at Coty Inc. and P&G Beauty. 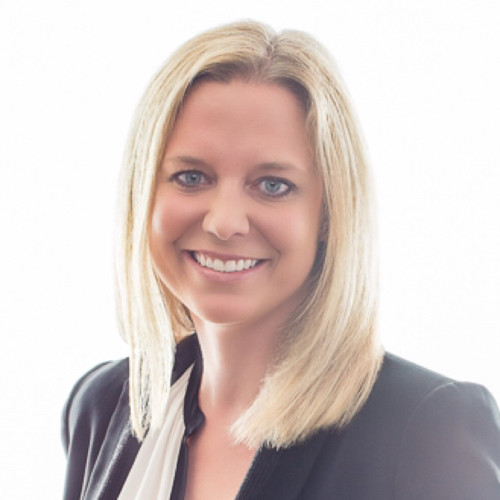 Maesa has also tapped Tara Brown as its group chief marketing officer. She previously worked as vice president, Keurig brand marketing, strategy and innovation. Prior to that, she was on Johnson & Johnson’s global leadership team as vice president of global brand experience and held various positions at P&G.

Brown will take over duties from Scott Oshry, the company’s current CMO, who is to transition into the role of chief innovation officer, heading up business development and innovation. 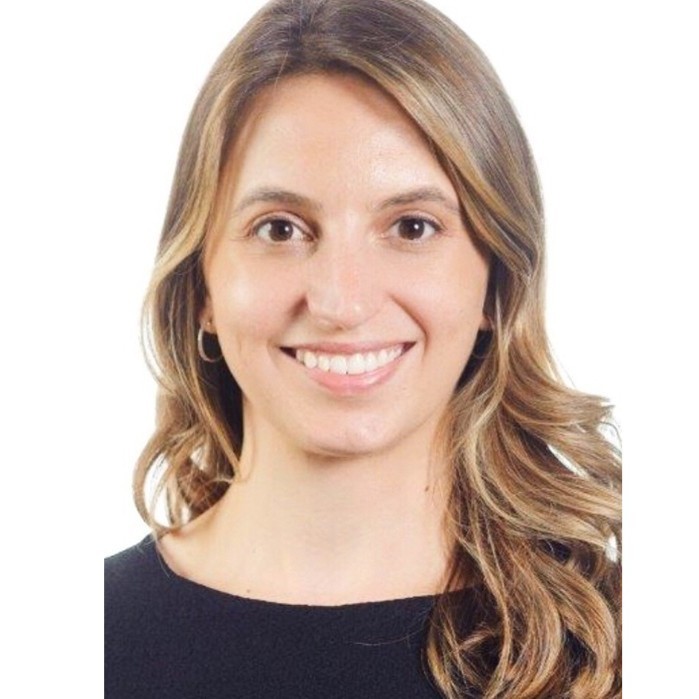 Also working on business development will be Krista Lausman, who is joining the company as senior director, strategic planning and transformation. She was previously an engagement manager at L.E.K. Consulting. 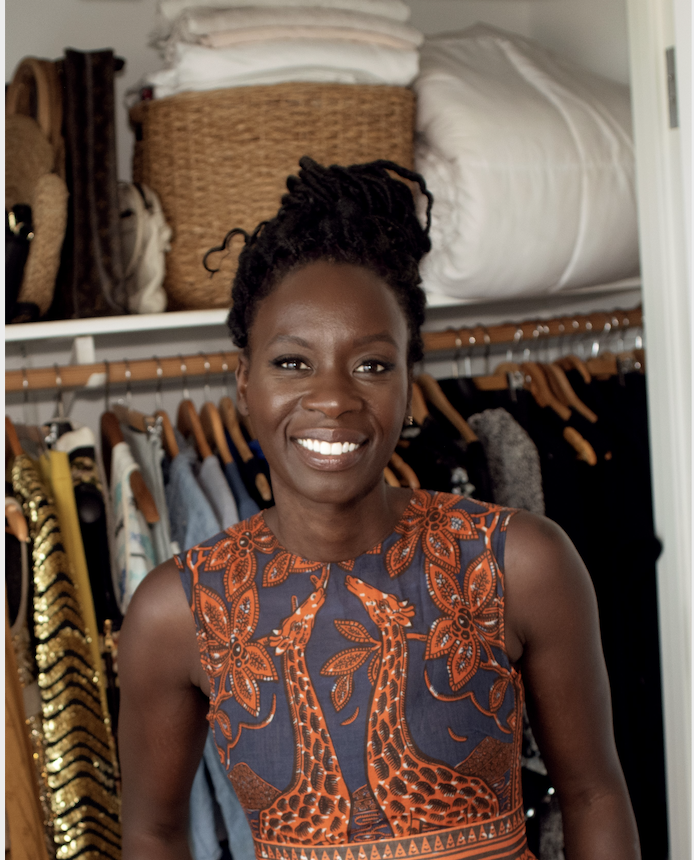 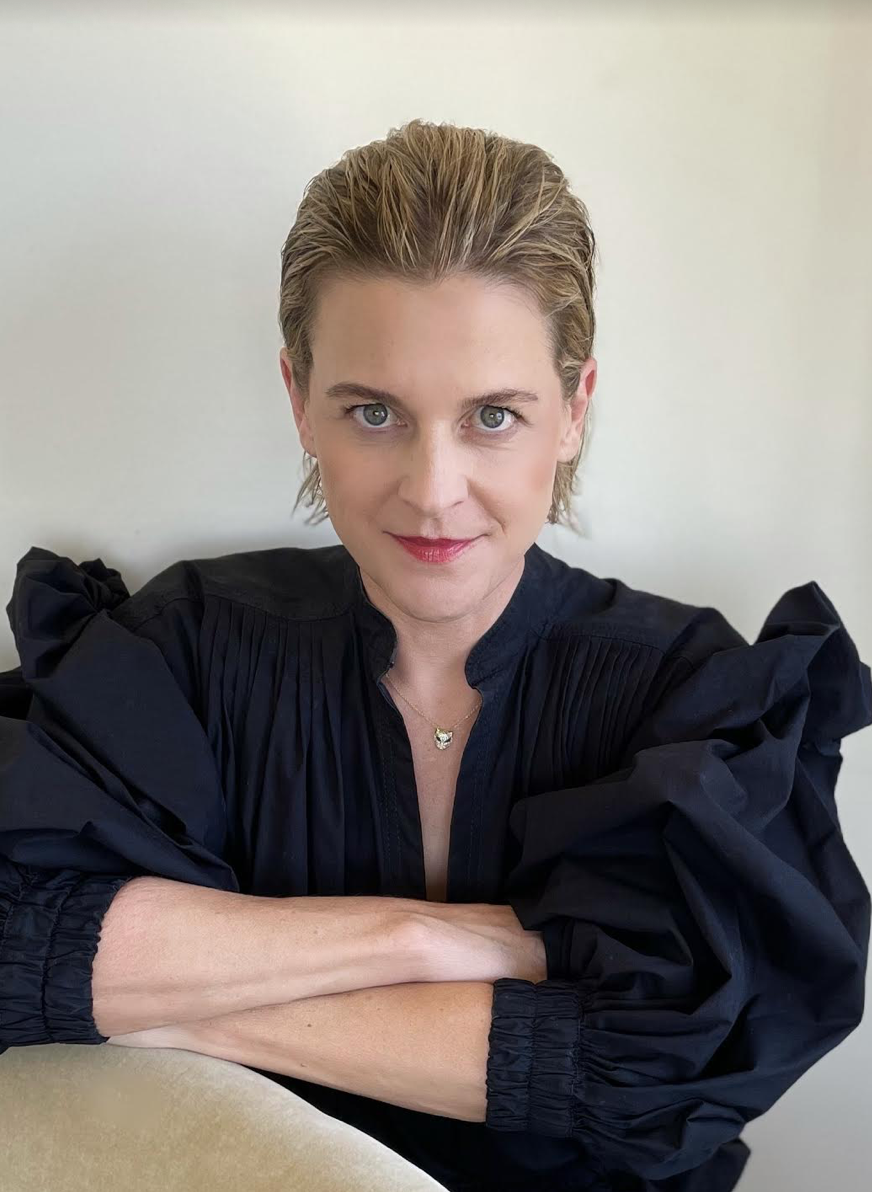 Three Ships Beauty, the skin care brand, has hired Sephora alumna Heidianne Pillsbury as its CMO. At the LVMH Moët Hennessy Louis Vuitton–owned retailer, she was senior marketing director. Before that, she worked at Banana Republic.

Ideal Image, the aesthetics brand, has added to its board Alli Webb, the cofounder of Drybar.

For more from WWD.com, see:

Executive Changes at Lauder, Coty Inc., Glossier and U Beauty