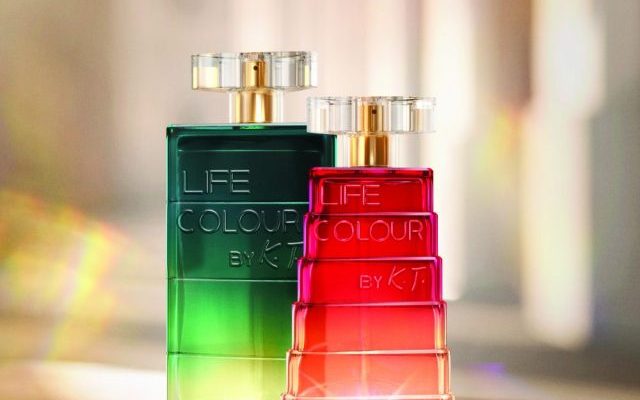 The turnaround of Avon Products Inc. is still very much a work in progress.
The company reported its eighth consecutive quarter of net sales declines, down 14 percent, to $1.3 billion for the quarter ended Dec. 31, with a net loss of $77.5 million.
Those numbers come around the time of Avon chief executive officer Jan Zijderveld's one-year anniversary with the business. On a call with Wall Street, he said that so far, Avon has achieved some "short-term fixes" by hiring a new team and creating the "open up Avon" strategy, and that going forward, the company's focus will be on execution.
"We must continue to drive the improvements that we have made…while focusing the team on rolling out the repeatable models that will drive the turnaround," Zijderveld said on the company's earnings call. Those models will be around recruitment, training, representative tools and incentives, he noted.
The company continues to focus its attention on sales representatives (active reps were down 6 percent in the quarter), and is modifying its recruiting model in markets like India, the Philippines and South Africa, which have resulted in rep gains for those markets.
Broadly, declining representative trends are something that Wall Street analysts and Avon are hoping reverse. "We view rep retention/growth as one of the most important and telling indicators for overall company culture/business fundamentals," wrote RBC's Nik Modi in a research note. " is a big ship and it will likely take time to change course. During that time, we believe rep trends will inevitably be volatile, but we're hopeful we will begin to see improvement over the next one to two years."
Avon is enacting a turnaround plan for Brazil under one of its many new hires, José Vicente Marino from Natura. That market, Avon's largest, is focused on service and training, improving the quality of the brochure, and reducing the sku's for sale to focus on core brands and hero products, Zijderveld noted Thursday. That segment has also set up a "dedicated e-commerce business," he added, and subsequently, e-commerce sales in the region are up.
Despite small wins, Avon's overall business remains challenged, and the company's stock dipped about 10 percent after the company posted sales that were "weaker" than expected, wrote Citi analyst Wendy Nicholson.
Sentiment surrounding Zijderveld still seems high.
"Avon is still putting up underwhelming absolute results, but it is clear this new management team is willing to make some tough choices to turn the company around," wrote Modi, referencing the company's further staff reductions and stockkeeping unit cuts.
"We continue to be encouraged by the plans that has in place to gradually improve its business," Nicholson noted.
"Overall, Avon continues to be challenged, reflecting share loss and lessening consumer relevance in many markets," wrote Stifel analyst Mark Astrachan. "We believe this requires considerable reinvestment to reverse and continue to find encouraging the company's plan to reduce costs and reinvest. That said, any improvement is likely to be gradual."
For more from WWD.com, see:
Avon to Test Two-Hour Delivery
Avon to Sell China Manufacturing Business for $44 Million
Operating on Avon: CEO Outlines Turnaround Vision
Source: Read Full Article