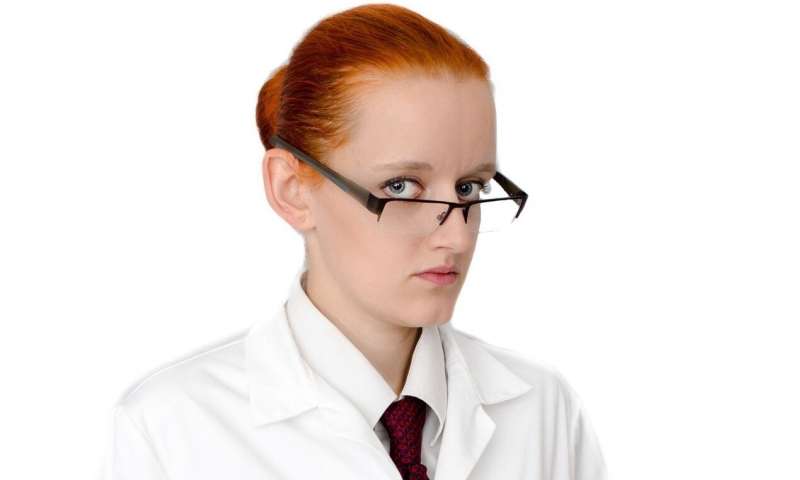 Female pediatricians not only get paid less than their male counterparts, but they’re more likely to have prime responsibility for housework and caring for their own children, according to new research.

An additional finding that may strike a familiar chord with working women in other professions, half of the women pediatricians reported feeling rushed all the time, compared to a third of their male colleagues who said they felt that way.

The findings are based on data from the American Academy of Pediatrics’ Pediatrician Life and Career Experience Study (PLACE) and were published online Tuesday in the journal Pediatrics. The study of gender differences in earnings was based on 2016 data from a PLACE survey for early and mid-career pediatricians. The second study which looked at gender differences in work-life balance and home responsibilities came from 2015 survey data from early-career pediatricians.

“There is a well-known gender gap in earning in the United States, and we found that pediatricians reflect that imbalance,” said Bobbi J. Byrne, an author of the studies and a professor of clinical pediatrics at the Indiana University School of Medicine. “Women earn less than men, even when personal and professional characteristics are taken into account, such as whether they have children, the number of hours they work, and their clinical specialty.”

The inequity isn’t just at the office.

“We found that female pediatricians do most of the housework, like meal preparation, cleaning and routine care of children,” said coauthor Amy J. Starmer, an assistant professor of pediatrics with Harvard Medical School. “We know that work-life balance is important for career satisfaction and productivity. This is an area that deserves focused attention.”

The average annual income for the pediatricians surveyed was about $190,000, with women accounting for 63% of the physicians.

The women pediatricians overall earned 76% of their male peers’ income, according to the earnings study. Although doctors earn more than many other professionals, this discrepancy rate was actually worse than the workforce average. Overall, women earn 81 cents for every dollar men make.

Factoring in labor force characteristics like demographics, medical specialties, and similar hours, women only fared a little better; earning 87% of what men made.

But even in the best-case scenario, accounting for additional variables like regional pay differences and family lifework choices, the women pediatricians still earned only 94% of what their male counterparts did, or about $8,000 less a year.

On the home front, the women doctors also faced some unequal challenges.

On the child-rearing front, 53% of the female pediatricians said they had primary responsibility for taking care of their offspring when they were sick compared to 13% of the men. Fifty-two% of the women said they provided most of the parental homework help for their children. Only 6% of the men said they did.

Overall, the women were less satisfied with their share of responsibilities—52% vs. 62% of the male survey takers. But few of the doctors of either gender said they felt successful at balancing their careers with other life areas.

AAP president Kyle Yasuda said the academy is committed to supporting gender equity, and he said these findings can help shape efforts toward that goal.