“He’s been really sweet,” the Hills alum, 33, exclusively reveals in the new issue of Us Weekly while promoting the Little Market Pop-Up Shop with Hannah Skvarla. “He’s been fantastic. … He’s been very helpful, and it’s going well.”

That being said, the toddler hasn’t spent much time with his baby brother, Charlie, who arrived in October. “Unfortunately because of his age and [him] just starting nursery school, they haven’t had a ton of time together,” the fashion designer admitted. “We’re trying to keep everyone healthy in our house. It’s just that season.” 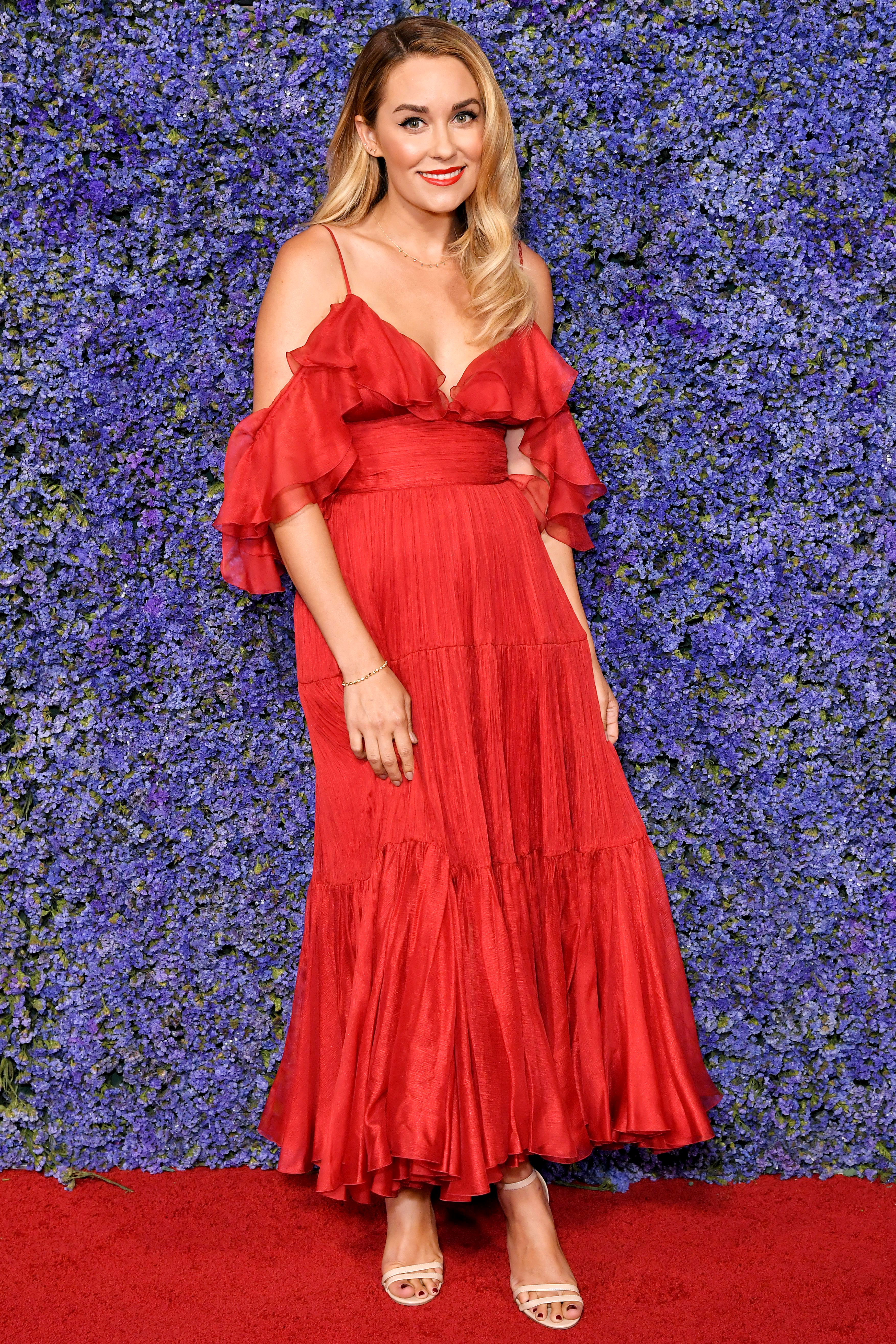 The Infamous author and the musician, 39, also opened up to Us about their decision to name their newborn Charlie Wolf — the same name as Zooey Deschanel’s son, 2, and Carly Waddell’s son, 3 weeks. “It sounds like I’m a follower,” the Little Market cofounder said. “They’re just both family names. Charlie, or Charles, is a family name and a name that my husband and I both really like, and then Wolf actually comes from his side. I found it on a really old trunk at his grandmother’s house and she was like, ‘Oh, yeah. We had a bunch of wolves in our family,’ so it kind of stuck with me and I just liked it.”

The California native went on to explain, “It took me so long to figure out a name, and the only reason we picked it is because we couldn’t leave the hospital without doing so. We needed to put something on the birth certificate, so for the first day and a half he didn’t have a name and I was, like, really stressed about picking it.”

She and Tell wed in 2014 and started their family three years later. One year prior to her nuptials, Conrad cocreated The Little Market, a nonprofit organization dedicated to the economic empowerment of women that partners with artisan groups in underserved communities around the world, with Skvarla. Their Pop-Up Shop runs through Friday, January 3, at Fashion Island in Newport Beach, California.

For more on Conrad and Tell’s life at home, watch the video above and check out this week’s issue of Us Weekly, on newsstands now.

With reporting by Carly Sloane