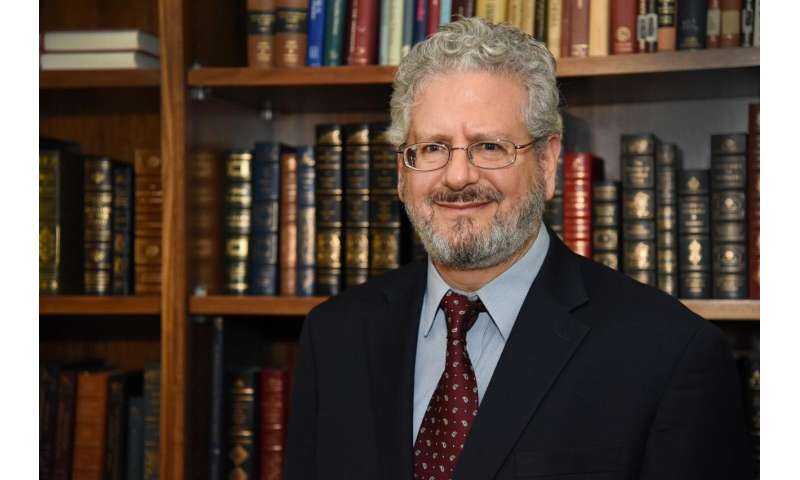 The study, published today in JAMA Network Open was led by IU School of Medicine radiology professor Kwangsik Nho, Ph.D. and explores the relationship between blood-based biochemical markers of liver function and established Alzheimer’s disease biomarkers including multi-modal neuroimaging. With increasing evidence linking Alzheimer’s disease to diabetes or high cholesterol and other systemic illnesses, Nho and colleagues discovered an association between liver function and Alzheimer’s, which adds to the understanding of metabolic dysfunction in the disease.

Researchers evaluated more than 1,500 participants from the National Institute of Aging (NIA)-sponsored ADNI over two years using five serum-based liver function assays, which measure enzymes predominantly found in the liver. By using the peripheral biochemical markers, the team was able to uncover evidence of metabolic disturbance and gain a new perspective on altered liver enzymes association with both cognitive impairment and AD pathophysiology including amyloid-β and phosphorylated tau in cerebrospinal fluid (CSF) and reduced brain glucose metabolism on PET scans.

“This study was a combined effort of the ADNI, a 60-site study, and the ADMC. It represents the new wave of Alzheimer’s research, employing a broader systems approach that integrates central and peripheral biology,” said Andrew J. Saykin, PsyD, director of the Indiana Alzheimer Disease Center at IU School of Medicine and site principal investigator for the Alzheimer’s Disease Metabolomics Consortium. “In this study, blood biomarkers reflecting liver function were related to brain imaging and CSF markers associated with Alzheimer’s,” Saykin said. “No stone can be left unturned in our attempt to understand the disease and to identify viable therapeutic targets.”

Funded by the NIA under its Accelerating Medicine Partnership for Alzheimer’s Disease program, this research is a result of international collaboration, led by Rima Kaddurah-Daouk, Ph.D., of Duke University, that attempts to connect the dots in the body’s “gut-liver-brain” communication pathway and relate this to AD. “This is a new paradigm for Alzheimer’s research,” Nho said. “Until now, we only focused on the brain. Our research shows that by using blood biomarkers, we can still focus on the brain but also find evidence of Alzheimer’s and improve our understanding of the body’s internal signaling.”

“While we have focused for too long on studying the brain in isolation, we now have to study the brain as an organ that is communicating with and connected to other organs that support its function and that can contribute to its dysfunction. The concept emerges that Alzheimer’s disease might be a systemic disease that affects several organs including the liver,” said Kaddurah-Daouk. The study’s focus outside the brain aligns with known risk factors for Alzheimer’s disease, including metabolic disorders. According to Nho, looking elsewhere in the body for signals correlated with the disease can provide important clues toward detection and ultimately prevention.