Dementia: Could this drink improve memory in people with mild cognitive impairment?

Coronavirus tracker: Where has deadly coronavirus been? Has it reached UK? Sepsis symptoms can be difficult to spot as they can mask themselves under symptoms of less serious health conditions. This was the problem Jason Watkins, 52, and his wife Clara Francis, faced in the lead up to Christmas 2010. In 2011, the couple’s two-and-a-half-year-old daughter Maude died of sepsis, and since then they’ve been on mission to raise great awareness of the condition. Appearing on ITV’s Loose Women, Jason explained: “In the lead up to Christmas 2010, Maude started showing signs of flu – she was losing her voice.

“It was what you would think as a parent would be flu or a heavy cold.

“I had an instinct that maybe something else was going on.”

The couple took Maude to see the GP, and were told she a chest infection – a bacterial infection.

But unconvinced by the diagnosis, they decided to take their daughter to see a paediatric doctor at A&E.

Upon visiting A&E they were given antibiotics to ease Maude’s throat infection and she was then discharged.

But Maude’s symptoms reoccured and started to get more severe. 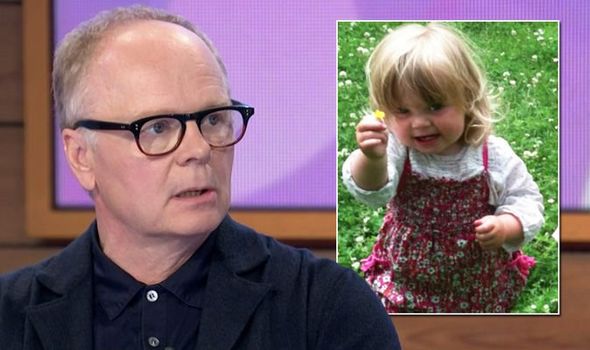 Jason said: “The next day the symptoms were worse and she was having breathing difficulties.

“We drove to the hospital, and she was losing consciousness, we ran to A&E and were seen by a paediatric expert.

“Again, she was given standard procedural treatment.”

After being given antibiotics, Jason noted Maude’s temperature fell and she appeared better.

But just a couple of days later, on New Year’s Day, Maude passed away.

The first Jason and his wife heard of sepsis as the cause of death was in Maude’s inquest. 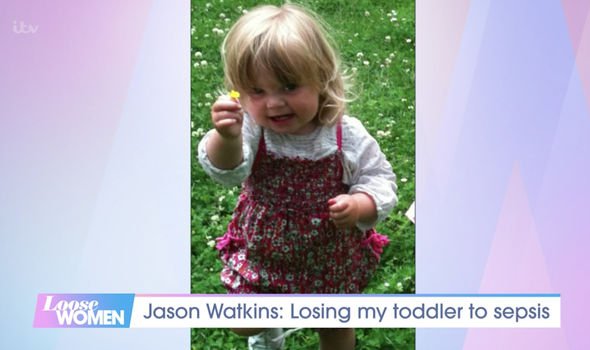 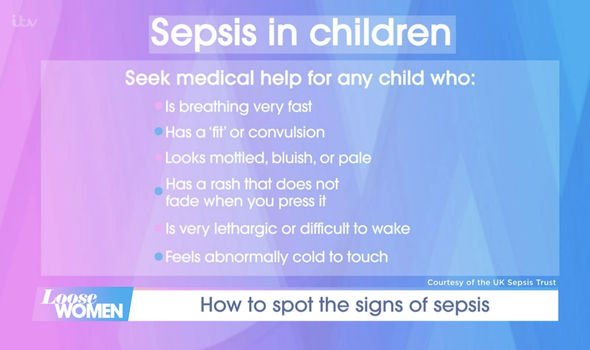 As part of his mission to raise awareness around sepsis, Jason says parents should seek medical help for any child who:

Jason added: “Any kind of infection can trigger it.”

The NHS explains what sepsis is: “Sepsis is a life-threatening reaction to an infection.

“It happens when your immune system overreacts to an infection and starts to damage your body’s own tissues and organs.

“You cannot catch sepsis from another person.

If you or someone experiences the symptoms of sepsis, call 999 or go to A&E. Dementia: Could this drink improve memory in people with mild cognitive impairment?
Medications